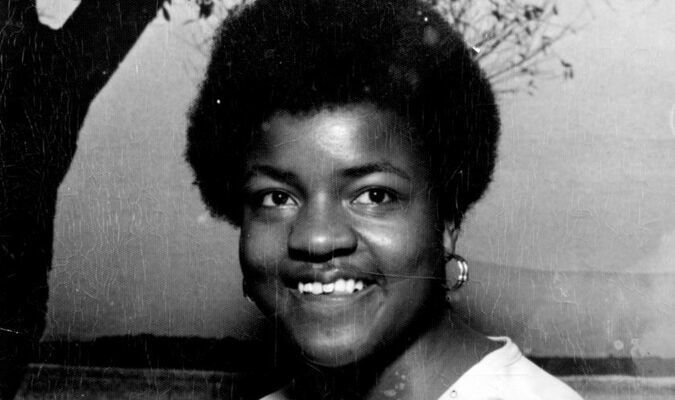 Mrs. Jones was born September 13, 1946, in McGregor, Texas, to Mr. Leo and Lillie B. Hunt. She was united with Roberson Chapel A.M.E. Church at an early age. Rosie worked for McGregor ISD for 15 years. She also worked for Smead’s Manufacturing for 18 years before retiring. Rosie enjoyed sewing, upholstery and painting. Most of all, she enjoyed spending time with her family and all of her grandchildren.

She was preceded in death by her father, Leo Hunt, and her mother, Lillie B. Hunt; husbands, James Jones, Jr., and Ira Jackson; and brothers, Eli Sullivan and Harold Joe Sullivan.