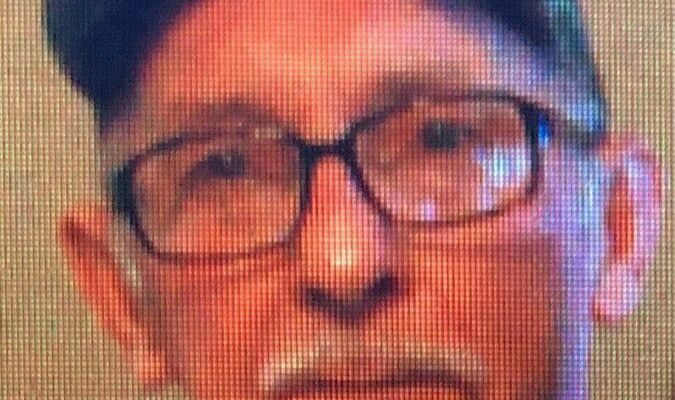 Charles Bob Spivey, 82 of McGregor, passed away Wednesday, January 19, 2022 in McGregor, Texas. There will be a memorial service at a later time due to covid.

Charles was born on November 24, 1939, to George and Dee Dee (Henson) Spivey in McGregor. He was a lifetime resident of McGregor. During high school, he would work for McGregor Mill and Grain and as well as picking cotton. Charles graduated from McGregor High School in ¬¬1958. Charles served in the Army Reserves and the National Guard from 1964-1967. He married Sandra Lee Sands on August 30, 1974, in Gatesville, Texas.

Charles worked for the V.A. Hospital as a supervisor plumber in Waco, Texas, for 23 years. He also owned and operated Spivey Plumbing from 1972-2002.

Charles was an avid fishermen and enjoyed camping with family and friends. When he retired, he enjoyed gardening, reading western books and spending time with his four-legged friend, Little Dog.

He was preceded in death by his parents, and a son, Tracy Charles Spivey.

Survivors include his wife, Sandra Spivey of McGregor; daughter, Rachel Wilder of Justin, Texas; granddaughters, Lauren Wilder and Harlie Wilder; sister-in-law, Oveta Kunesh and her son, Jeff Groman, A very special cousin who he thought of as his brother, Gene Henson, as well as numerous extended family.

The family would like to say thank you to the staff at Westview Manor for the special care given to Mr. Spivey for the last three years.

In lieu of flowers, memorials can be made to the American Legion in McGregor where Charles was a member for over 50 years or the Humane Society of Central Texas.