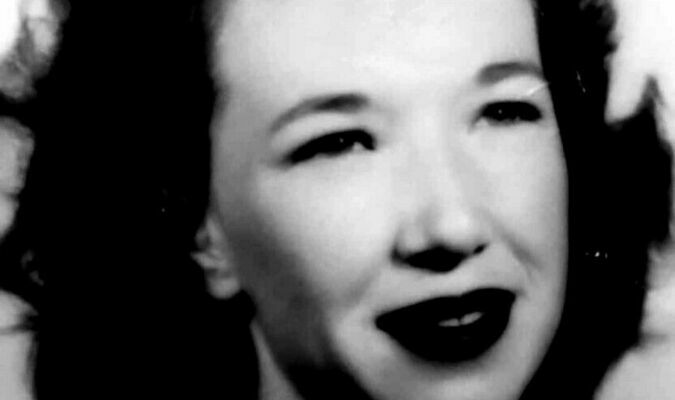 Erline Knox, fondly known as Tina, of McGregor, went to be with her Lord and Savior early Tuesday morning, January 4, 2022, at the age of 93. A visitation was held from 9 a.m. to 11 a.m. Saturday, January 8, 2022, in the Chapel of Grace Gardens Funeral Home, 8220 Woodway Dr. The funeral followed at 11 a.m. with Pastor J.T. Miller officiating. Interment followed in Flint Creek Cemetery near Gatesville, Texas.
Mrs. Knox was born April 13, 1928, in Flat, Texas, the daughter of the late Henry Martin and Naomi Ruth (Brazzil) Hamilton. She began her education at Flat Elementary and McGregor Elementary schools. She attended junior high and high school in McGregor and returned to Flat where she was a 1945 graduate of Flat High School. On October 2, 1948, she married Charles Alfred Knox in West, Texas.
In her early years, she was employed at the Fort Hood Post Exchange, the Gatesville Drug Store, Waco Glass Plant and the First National Bank in Waco. In 1949, she left her employment to start her family. For eight years, starting in 1975, she was employed with Nelda Lofland’s Daycare where she cared for many wonderful children who fondly remember her.
Throughout her life, she enjoyed gardening, where she was a member of the McGregor Garden Club and enjoyed crafting with her children and grandchildren. She was also a member of Zion Lutheran Church of McGregor.