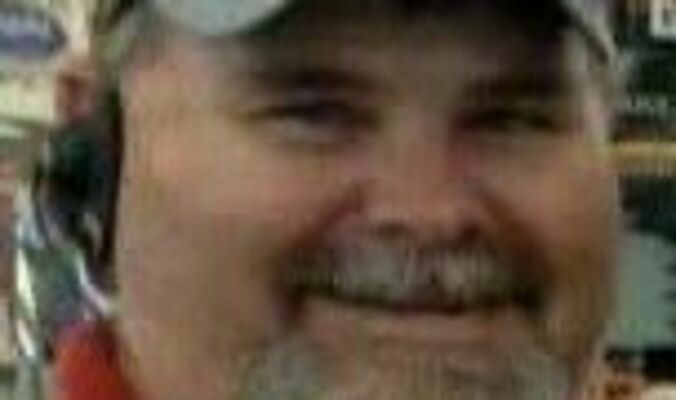 On Monday, December 6, 2021, the Collins family lost their dad/ son/ brother and loved one in a tragic accident. Robert T. Collins, Jr. “Bobby” lost his life in a fire that engulfed his home. He succumbed to smoke inhalation.

Bobby was born in Gatesville, Texas, on July 3, 1970. While attending Oglesby High School he played sports and became interested in rattlesnake hunting. He was an avid rattlesnake hunter and participated in the annual Rattlesnake Roundup. After graduation, he went to work for the Texas Prison System and worked as a guard and sergeant of several units. After retiring from the prison system Bobby worked at Ace Hardware in McGregor.

To honor Bobby’s memory, the family will be scattering Bobby’s ashes at some of his favorite snake dens in a private ceremony.

Friends and members of the community are invited to join the Collins family on Saturday, January 8, 2022, at 11:00 am for a celebration of life service. Join us at the First Baptist Church Oglesby on 120 College Avenue, Oglesby, Texas 76561.

Bobby is survived by his mother, Frances Oleta Wehreman; his three children: Joshua Collins, Chloe Collins and Clayton Collins; his brothers, Lonnie Collins and David Collins; his sisters-in-law, niece and nephews, aunts, uncles, cousins and many friends. He is predeceased by his father, Robert T. Collins, Sr., his grandparents and many close friends. His love and devotion to his family and friends were evident his entire life. His three children were the absolute joy of his life! He was proud of them and made sure they knew just how proud he was.