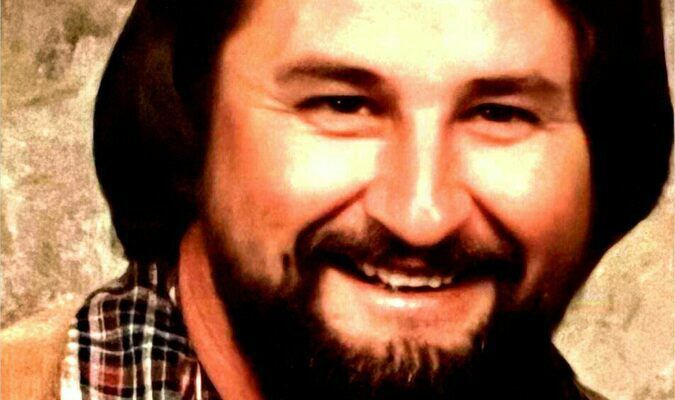 Randy was born to James W. (Jim Willie) Bolfing and Wanda M. Dawson Bolfing on March 15, 1950 and was raised in Waco. He attended St. Mary’s Catholic School and Reicher High School in Waco where he excelled in football and graduated in 1969. He then attended Navarro Junior College on a football scholarship.

He married Shirley Patrick on May 18, 1979 and they were blessed with three children. Randy worked for General Tire for 13 years until its closure. He attended and graduated from TSTC, then worked for Command Aire/Trane in McGregor.
He and Shirley lived and raised their family in Crawford where he coached Little League baseball for several years. He loved attending his daughter and son’s many sporting events. He was an avid sportsman. He loved fishing and hunting and passed that passion onto his sons. He was a wonderful father, grandfather, and devoted husband.

After suffering from a debilitating stroke the last nine years his greatest regret was not being able to take his grandchildren fishing and hunting or attend their many sporting events. He was happiest being with them and his family.