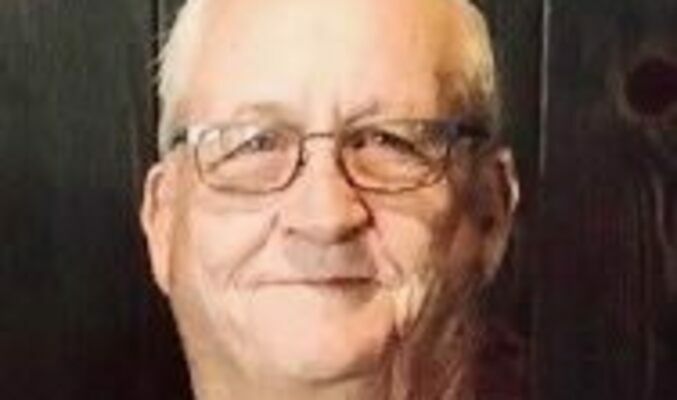 Eddie "Tony" was born on November 30, 1940, in Waco, Texas to the late Jessie B. and Eula Guinn Adcock of McGregor, Texas. He was the loving brother to the late Jeanetta Sommerfeld, Anita Burgess and Connie Reeves. On August 10, 1962, Eddie married the love of his life, Linda Kay Bourland, in McGregor and they were thankful to celebrate 60 years of marriage this year.

Eddie is survived by his wife, Linda Kay, and his three children: son, Randy Adcock (wife Angela and children Noah and Bethany), daughter, Teresa Searight (husband Michael and children Kaylie and Matthew), and son, Steven Adcock all of McGregor, Texas.

Eddie served briefly in the United States Army and National Guard after high school. From an early age, Eddie was known for his stellar work ethic. He was a master welder, mechanic and had a knack for "fixing" just about anything. He worked for many organizations in the Waco area including, Rocketdyne and Central Freight Lines, to name a few. Eddie went to work for M&M Mars in Woodway, Texas, and never looked back after that. He began his Mars career at the tiny plant on West Highway 84 In Woodway and was instrumental in the birth and development of the M&M Mars plant now located in Hewitt, Texas. Eddie gave his heart and soul to the Mars organization for close to 25 years and built so many close friendships during his time there which continued on after his retirement.

Eddie loved spending time with his family and watching sports on TV. He was especially fond of his four grandchildren and enjoyed taking them riding in his Model A's or golf cart when they were little. It was well-known that Eddie had a passion for antique cars. He spent many hours in his garage working on restoring Model A's, one special Buick Roadster, and '55 Chevys. He did lawn mower repair for the public during his retirement years to keep busy and enjoyed restoring old mowers for resale. During his retirement, Eddie's workshop became a meeting place where good friends and one close Uncle would stop by to solve the world's problems as he would always say. His friends knew that he would always be out in his shop every day but he would be closing up the shop during hot Texas summer afternoons

Eddie was a very special man. He had a magnetic personality, he never had to look for someone to spend time with, they flocked to him. He had a way of unifying people, he was wise and a good listener, who gave heartfelt counsel. He was unique and irreplaceable, all that knew and loved him will miss him dearly. He definitely made an impression on anyone he came in contact with. He was bigger than life itself.

Eddie's family would like to thank his personal physician, Dr. Scott Blattman and his staff for taking such good care of him and going the extra mile to make him feel cared for. The family would also like to thank Bluebonnet Hospice for their extraordinary care and service.

In lieu of flowers, please consider a memorial contribution to the McGregor Cemetery Association or the charity of your choosing.