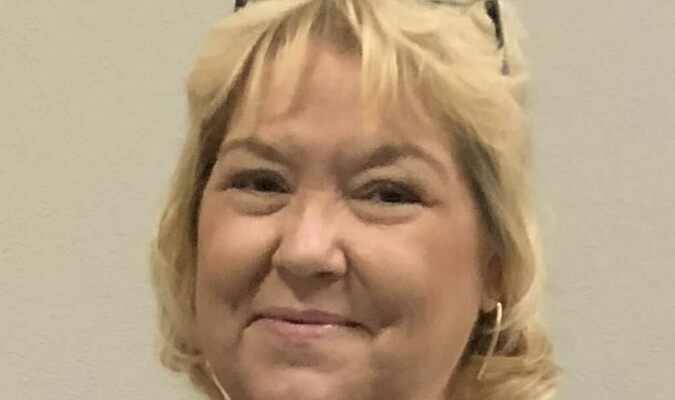 Mary Nell Michalewicz (Miller), 68 a longtime resident of McGregor, passed peacefully on Saturday December 3, 2022 in Temple, Texas. A celebration of Mary’s life will be held at Lake Shore Funeral Home on Friday January 6, 2022 at 2 pm.

Mary was born in Clifton, Texas on October 3, 1954 to Pool A. Miller and Norma Jean Dahl Miller. Mary graduated from Crawford High School in 1973, after which she married her high school sweetheart Lee Michalewicz in 1974. Mary graduated with an Associates degree in Clerical Typing from MCC in 1978. Mary was a proud mother and fierce grandmother. She was the President of McGregor Little League while her children played ball. She was often found serving in the softball and baseball concession stands during her children’s games and later rooting on her grandchildren at their many events. She was a fierce wife, mom, granny and memaw.

She is processed in death by her parents and brother Larry Miller.

She is survived by her husband of 48 years Lee Michalewicz; son Mark and his wife Lindsay; son Jake and his wife Tamisha; daughter Brandi and her husband Joel; ten grandchildren: Madalyn, Kiley, Loraly, Carter, Paiton, Sophie, Trista, Reese, Addison, and Caleb; sister Betty Spross and husband; sister Janice Mancherian; sister Linda Sammon and husband. Mary will be missed by many more friends and relatives. Please share thoughts and memories of Mary at lakeshorefuneralhome.com