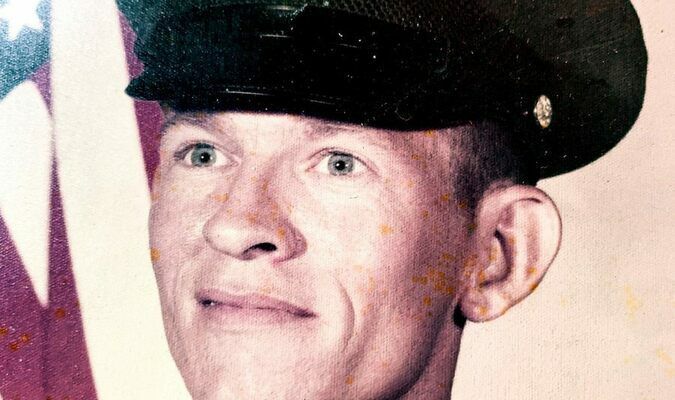 Roy Reed Burson, 71, of McGregor, passed away Monday, October 17, 2022, at his residence. The graveside service will be Saturday, November 12, 2022, at 11 a.m. The service will be at Eagle Springs Cemetery by Mother Neff State Park, with his cousin Richard Chapman and Pastor Victoria Gebert officiating.

Roy was born August 26, 1951, in Waco, to Wallace Reed Burson and Nell LaVern (Brown) Baker. He attended school in Moody and McGregor. Roy worked various jobs in McLennan County. He served briefly in the U.S. Army in 1973-74 and the Army Reserve in 1981.

Roy was preceded in death by his parents; grandparents, Robert and Clara Burson and William Stonewall Jackson Brown and wife, Mina; nephew, T.J. Burson; and uncles and aunts.