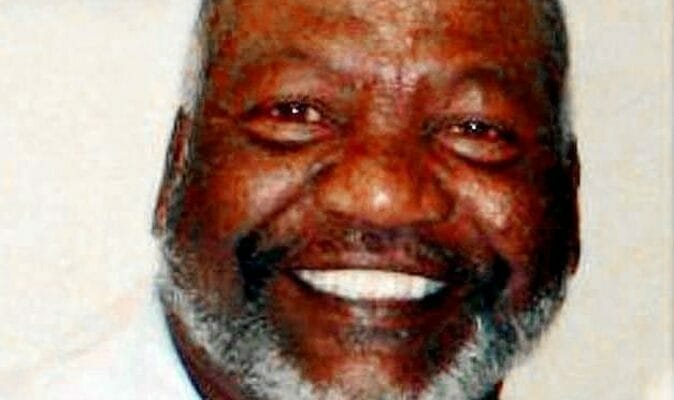 Funeral services for Charles E. Simmons, Sr. will be held 2 p.m. Saturday, October 15, 2022, at the Valley Mills First Baptist Church. Interment will be at the Rock Springs Cemetery under the direction of Foss Funeral Home and Cremation Center.

Charles was born on May 19,1950, to his parents, Houston Simmons, Sr. and Beatrice Johnson Simmons in Abbott, TX. He attended Abbott start to finish and graduated Abbott High School in 1970. He then attended Cisco JUnior College for a short period of time before returning home to help take care of his siblings after the passing of his parents.

Charles met the love of his life, Sophie Mae Johnson, in February of 1973 and married her on November 12, 1975. They had one wonderful son, Charles Simmons, Jr.; one beautiful daughter, Karla Simmons Haynes; one amazing son-in-law, David Haynes, Jr,. whom he said was like his son; and one beautiful Goddaughter, Nicole Johnson Jackson whom they helped raise. He also had five loving grandchildren: David Haynes III “Trey”, Kobe Lee Haynes, Brayla Sky Simmons, Victoria Nicole Simmons, and Delilah Mae Haynes “Suga”. He would always tell everyone that there was nothing in the world that he wouldn’t do for his children, son in-law and grandchildren.

Charles accepted Christ at an early age and attended the First Baptist Church of Abbott, TX. He later joined Mt. Carmel Baptist Church of Valley Mills where he became a deacon. Charles also served as a member of the Kennedy Kings Elks of Waco, TX for many years. Charles gained his wings on October 3, 2022. He was preceded in death by his parents, Houston Simmons, Sr. and Beatrice Johnson Simmons; three sisters: Christine Benson, Annie Mitchell and Dorothy Davison; and two brothers: Houston Simmons, Sr., “H.T.” and Henry Simmons “Hank”.