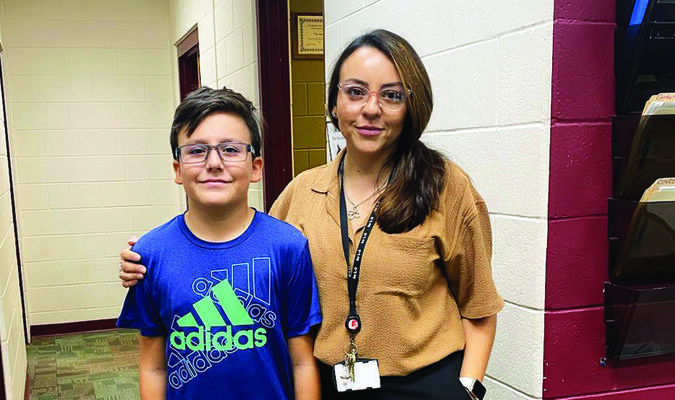 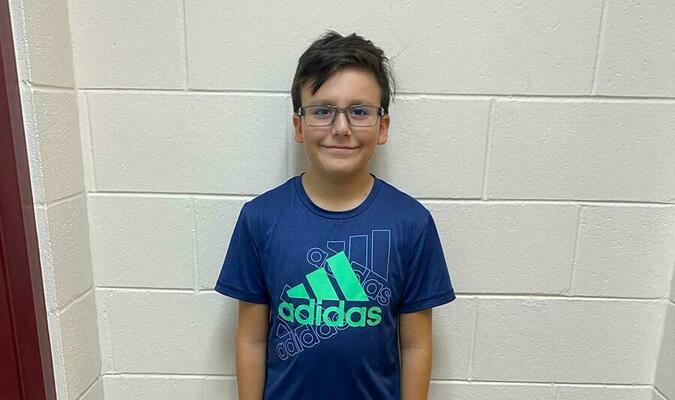 Fred Cortes always knew his 11-year son, Daniel, was smart so when he was told he had done well the State of Texas Assessments of Academic Readiness (STAAR) tests, he wasn’t too surprised.

Until he found out just how well he had done.

Cortes, who is now a student at H.G. Isbill Junior High, etched his name into MISD (and state) history in June when he notched perfect scores in all three phases of the end-of-course exams as a fifth grader. According to the Texas Education Agency, only a handful of elementary students have achieved perfect scores.

“I wasn’t surprised when I was told he passed because he’s a very bright kid,” said Fred. “But you don’t expect them to do that.”

During the spring, Daniel joined students from throughout the state in taking the STAAR test. When the final results were revealed, he received scores of 100, or “Mastered” in all three sections - math, science and reading.

Cortes and his wife, Lucy, were both thrilled with the results, especially when they learned how rare it was.

For his part, Fred gives the credit for his son’s success to his wife.

“Whatever he got, he got it from her,” he said.

Daniel’s success is extra special for Fred and Lucy. They two decided to move their children to McGregor ISD about 6 years after relocating from San Antonio.

“We were looking for a good school district for our children and a friend told us about McGregor,” he said.