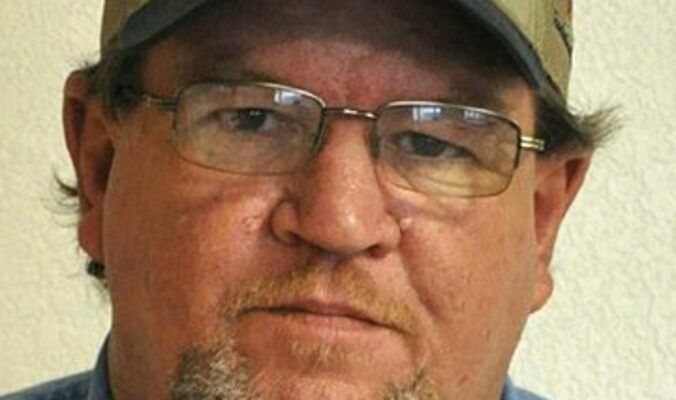 Randy was born December 2, 1960, at Hillcrest Hospital in Waco Texas, the son of Ollie Charles and Betty (Barnes) Farrar. In 1979, he graduated from McGregor High School where he met the love of his life, Stacy. On September 12, 1981, they married and just celebrated 41 years of marriage.

Randy spent several years as a butcher at Lechler’s Grocery Store before working at Heart of Texas Electric Co-op starting in Sept 1984. This year made 38 years of service.

Soon after he and Stacy married, they welcomed their only daughter, Sheena, into this world and, man, he was so proud of her, but he became even prouder when his two grandchildren arrived. Those girls could definitely do no wrong in his eyes. He was their papa and loved them more than life itself. Any chance he got to be with them, he was there. As long as he could be with family he was set. The family would have numerous get-togethers and his favorite thing to do was make the homemade ice cream. Big Red was the girls’ favorite, but every now and then he would say sometimes you just have to do that good ole vanilla.

He loved anything outdoors, hunting, fishing, old music, gardening, John Wayne Westerns and piddling around outside. He loved to tell a great story, even if he had just made it up the five minutes before. And if you wanted to learn how to tie a trot line, make jugs or even pour some jug weights, he was the man to tell you how. Randy loved life and never met a stranger. Once you talked with him, he just had that voice, face and laugh you will never forget. His love and smile will remain in our hearts forever. Heaven has gained another angel, who will be deeply missed.

Randy is preceded in death by his father, Ollie Charles Farrar, and brother, Johnny Price Farrar.

In lieu of flowers, the family has suggested your favorite charity or Brookshire Brothers in McGregor, for memorial contributions.