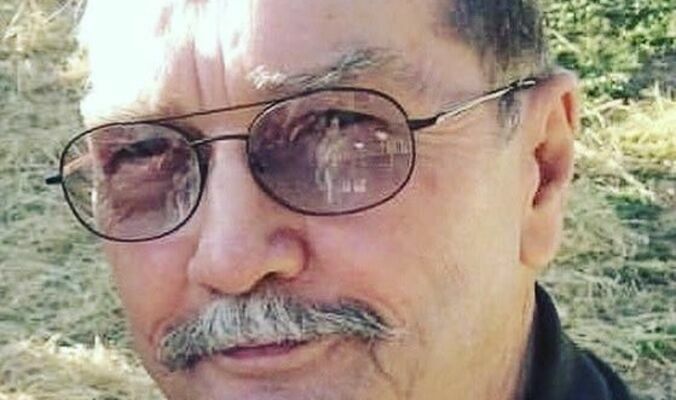 Billy Wayne Brown of McGregor passed away Saturday, December 11, 2021. Memorial services were held at 3 p.m., Monday, December 20, at Lake Shore Funeral Home, 5201 Steinbeck Bend Road, Waco. The family met at The Backyard Waco after the service to reminisce and spend time with family and friends.

Billy was born in the The Grove, Texas on August 29, 1946. After graduating from Moody High School, Billy Wayne married his school sweetheart Jacklyn Martin, before joining the United States Air Force. He was stationed at Travis Air Force Base. They divorced in 1983. Billy married the love of his life, Dalia Garcia, in 1985. Always a hard worker who loved working with his hands, Billy spent his career as a machinist and a postman. Billy loved hunting, fishing, and all things outdoors. Billy was a loyal Dallas Cowboys and Texas Rangers fan. His sense of humor and Dad jokes will be missed.

Memorials can be made to the Waco-McLennan County Aggies Mom Club with the memo: Dalia Garcia Scholarship. Address to Linda Hill, 8101 Woodcreek Drive, Woodway, Texas 76712.

Local chefs chop up the competition