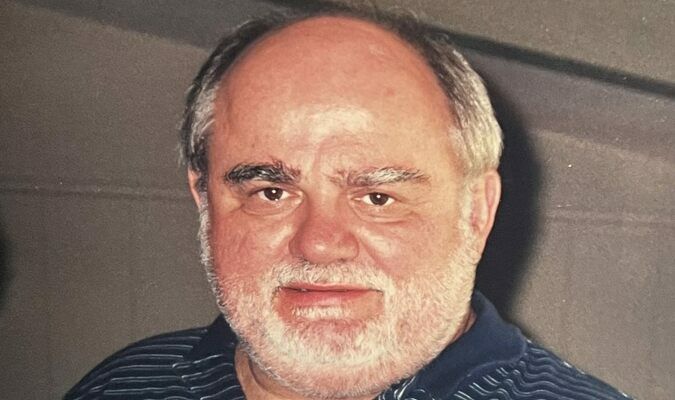 Charles was born on June 11, 1943, in Tyler, Texas to Sam William Clark, Jr. and Estelle Unis Clark. Growing up in Tyler as the second of four rowdy boys, Charles could often be found getting into mischief with his brothers and friends, helping Estelle out at the family diner, or working alongside Sam at the family ranch. He was a student at Schreiner Institute in Kerrville before graduating from John Tyler High School in Tyler.

Charles was a reliable, hard worker who wore many hats during his career, working in semi-conductor manufacturing at Texas Instruments in Dallas, as a regional motorcycle parts distributor throughout the south, and as the manager of the Softball Country Club in Houston. For 26 years, many people knew Charles as the longtime owner/operator of the Napa Auto Parts Store in McGregor. Here he was able to put his extensive mechanical knowledge and abilities to good use. Charles was a true “grease monkey” at heart. At an early age, he developed a passion for engines and started to “tinker” with them. This love lasted throughout a lifetime of building and rebuilding motorcycle race bikes and hot rods, as well as keeping the family vehicles running. In his earlier days, Charles rode thousands of miles across the country on motorcycles with friends and occasionally with his son, Chip, hanging on to him for dear life. He loved going to motorcycle races and continued to do so even after he hung up his helmet.

Charles was loved by family members and friends for his fantastic sense of humor, colorful storytelling and generous heart. He and his wife, Nancy, loved traveling together to fun and interesting locations throughout the years, staying in charming B&Bs and visiting antique stores along the way. He treasured his Lebanese heritage and family get-togethers which included memories of this shared history and delicious Lebanese food. His varied interests included attending the Dallas Symphony, museums, and concerts. Charles was an avid photographer and passed this hobby on to his son, Chip. He always loved a deal and especially enjoyed collecting unique canes, model cars, antique scales, and music.

In lieu of flowers, please send donations to either the Alzheimer’s Association, 710 N. 64th Street, Waco,

The family would like to thank Bluebonnet Hospice and St. Anthony’s Care Center in Waco for their loving support and care.