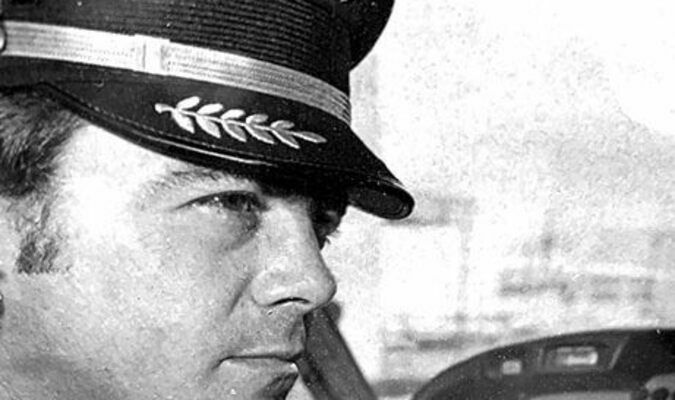 Douglas Edward “Doug” Roe passed away Wednesday, July 13, 2022, at his home on Spring Valley Road near Moody after a long illness. He was 78. The family will hold a celebration of Doug’s life on Sunday, September 4, at 3 p.m. at the Bammie Teague Center in Downtown Moody.

Doug was born to Lula and Edward Roe on January 15, 1944, in a house that his father built using an Army barrack on Van Buren Street in McGregor, Texas. He lived in the family home with his parents and brother, Ronnie Roe, until he graduated from McGregor High School in 1962. While in high school, he played fullback for the Bulldogs, earning recognition as member of the Super Centex Team. He would often say “I loved to carry the ball and run over them.” After graduation, Doug married his high school sweetheart, Janet Wallace. They were later blessed with a son, Brett.

After graduation, Doug worked in construction, car sales, and aircraft construction. He also studied to become a pilot. After he earned his pilot’s license, the rest was history! Flying was the true love of his life. Doug was a pilot for Rio Airways, Roy Cashion with Dealers Electric, and Robert Mann with United Bank.

On August 7, 1987, Doug married Mary Ann Sims Skipper in Las Vegas. They lived on Spring Valley Road for 35 years. Doug commuted to Dallas once he began his career with American Airlines, where he worked from 1990 until 2004. On his last flight to Little Rock, Arkansas, with an overnight and back to Dallas, he was accompanied by his wife and grandsons, Clay Haigood and Cooper Haigood. When his jet landed in Dallas, it was met by firetrucks spraying water to make an arch to honor his last flight. His buddies met him at the gate with a wheelchair! Doug continued with aviation as a flight instructor with American Airlines and Pan American.

After his retirement from active flying, Doug and his son, Lee “Skip” Skipper, outfitted a 29 Blackfin sportfishing boat and sailed the “El Bandito” to Cabo San Lucas, Mexico. Doug piloted once again on the crossing of the Sea of Cortez with Captain Rigo. Doug lived there part-time, managing the operation, from 2007 until 2010. All the anglers who made the trip down there have colorful memories of those times! Doug was in his element in Mexico, and everyone from the captain to the deckhands considered him family. He certainly felt the same way about them.

Over the years, Doug and Mary Ann loved to travel and enjoyed their many trips to Mexico, as well as New York, San Francisco, Florida, New Orleans, Maine, and New Mexico, and Colorado. However, Doug really did not care for the mountains, as it reminded him of a close call he had on Christmas Eve in 1985. That day, Doug, his co-pilot, and a family were caught in a snowstorm while approaching the airport in Vail, Colorado. They were forced to circle the airport sitting in a valley surrounded by high mountains for hours with zero visibility, and they almost ran out of fuel before they could land. He was troubled by the memory of that event for years.

Please join the family to help us celebrate his colorful life with food and drink and lots Doug stories!