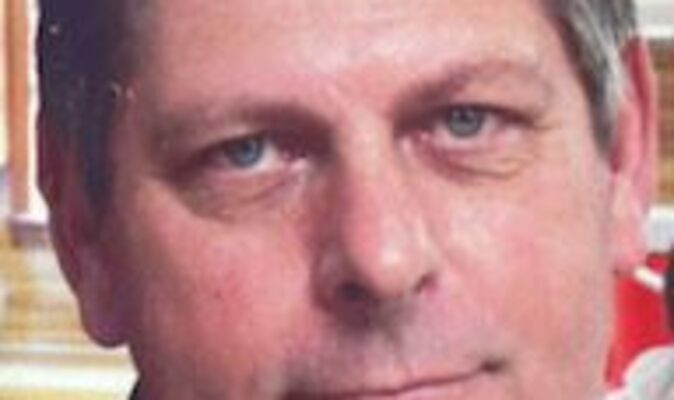 Randy Alan Owens, 70, of McGregor, surrounded by his cherished family, gained his heavenly wings Monday, August 22, 2022. A Visitation with the family and military honors will be 4-6 p.m., Friday, September 2, at Grace Gardens Funeral Home in Woodway.

Randy Alan Owens was born in Dover, Ohio, on May 24, 1952, one of six children. He was a graduate of New Philly High School. Following graduation, he joined the U.S. Army and served his country for six years. He retired after 30 years of service from the Army Corps of Engineers. In retirement, he kept busy by being a greeter at WalMart on Hewitt Drive.

While stationed at Fort Hood, he met the Casarez family and in 1973 he was able to win the hand of his beloved Tina. The couple began their family in McGregor and raised three children that Randy adored and was very proud of. He was a jokester; and fun to be around. He loved to listen to “Oldies but Goodies,” watch westerns, and take his family fishing, which he did often. Randy also loved to deer hunt and would bring his sons along.

Randy was a loyal and faithful friend. When joining the military, he had planned to enlist with his best friend, Ronnie, who was unable to join. The two stayed in touch and spoke daily, solving many of the world’s problems on the phone.

He was preceded in death by his parents and siblings.