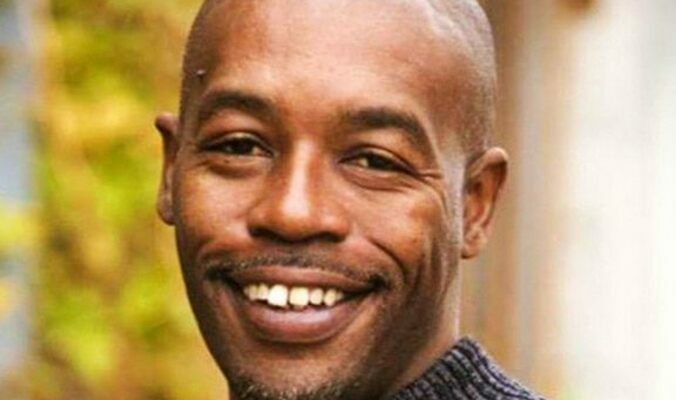 Kevin Johnson, age 51 of Gatesville, passed peacefully in his sleep on Sunday, July 17, 2022 at his home.

Funeral services will be held at 10 a.m. Friday, July 22, 2022, at Eastwood Baptist Church, with Rev. Mike Johnson officiating. Interment will follow at Oak Grove Cemetery. The family will receive visitors from 5 p.m. to 7 p.m. Thursday at Scott’s Funeral Home.

Kevin Jerome Johnson was born on January 29, 1971, in Waco. He grew up in McGregor and Gatesville, graduating from Gatesville High School in 1990. He was a stand-out basketball player for Gatesville High School and continued to excel at McLennan Community College and Paul Quinn College. He received his HVAC certification from A.T.I. Institute. Kevin was known for his excellent work ethic. He was employed by Double S Plumbing and maintained many friendships with his coworkers after he left his employment. He was currently employed with the City of Gatesville, in the Water Department, in a position in which he was proud to serve. He was an active member of Harvesting Souls International Church in Gatesville.

He was preceded in death by his grandparents.

In lieu of flowers, memorials have been designated to be made to Harvesting Souls International Church, Children’s Department, P.O. Box 1175, Gatesville, TX 76528.