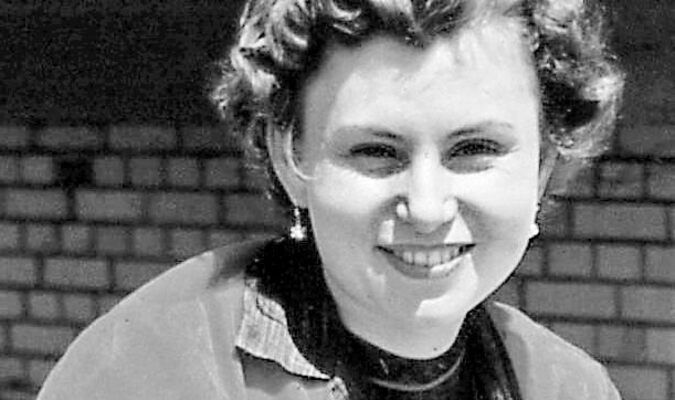 Hermine Wolf died peacefully in her sleep on June 4, 2022, in Round Rock, Texas.

Hermine was born in Vienna, Austria, on June 8, 1931, to Alfred and Sophie Miklas. Hermine met Albert Wolf while he was stationed in Vienna, and they were married on April 14, 1951. They returned to Austin where she worked for a period outside of the home. She taught herself English and became a naturalized citizen of the United States. She was a homemaker and raised five children over 35 years. Later in life she helped to manage two Wicks and Sticks candle stores, was active in her church and continued to run the household.

She enjoyed gardening, bible studies and water aerobics. She was a great cook, learned to oil paint, decorate cakes and sew. She served on the volunteer ambulance service in McGregor for many years.

Hermine was preceded in death by her parents and her husband, Albert Wolf. She is survived in the U.S. by her children: Leo and Kim Wolf, Ernest and Sherri Wolf, Paul and Jeanine Wolf, Karl and Mary Margaret Wolf and Monica Britten. She is survived in Vienna, Austria. by her niece, Elfi and husband, Erich Nicham; great niece, Elfi and husband, Erwin Authried, and three great-great-nephews. She has 16 grandchildren and 15 great-grandchildren.