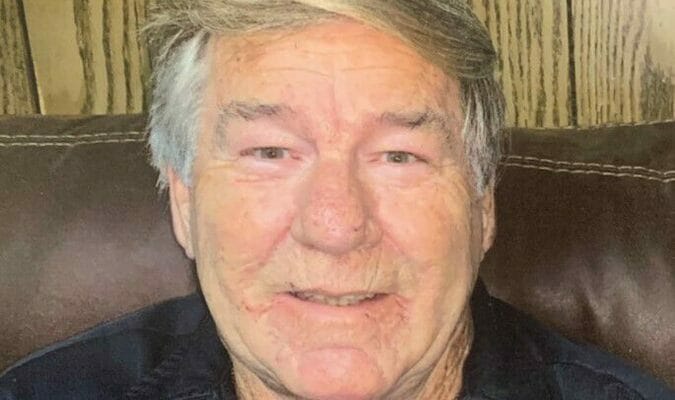 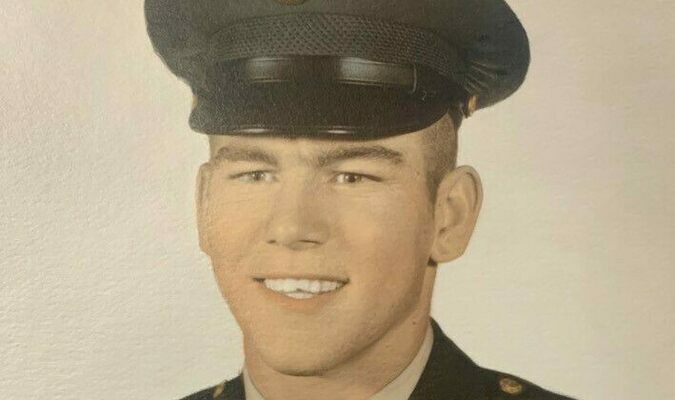 Curtis “Dale” Williams, age 71, of Oglesby, passed away peacefully at home, surrounded by his family, who loved him dearly, on Saturday, June 11, 2022.

The family would like to invite anyone who would like to attend Dale’s graveside service on Saturday, June 25, 2022, at 10 a.m. at Post Oak Cemetery in Oglesby, Chaplain Kara Leslie officiating.

Dale was born in Findlay, OH, on December 31, 1950, to Kenneth and Evelyn Irene (Shriver) Williams. Dale entered the United States Army at the young age of 17 on September 15, 1968. He served in Vietnam from April 1969 to October 1970, where he fought in the Infantry. His last Duty Assignment and Major Command was with Battery B 1st Battalion 78th Artillery 2nd Armed Division (“Hell on Wheels”) at Fort Hood, Texas. During his service, he made the rank of Buck Sergeant in less than a year, which was an accomplishment. While serving in the United States Army, he received National Defense Service Medal; Vietnam Service Medal with 3 Bronze Service Stars; Republic of Vietnam Campaign Medal; and Sharpshooter (Rifle M-16). Dale received an honorable discharge from the United States Army on September 15, 1971.

While stationed at Ft hood, Dale met his future wife, Brenda Key. They would meet at a small church on North Ft Hood. They were married on December 4, 1971. During their 50 years of marriage, they were blessed with two daughters, nine grandchildren, and one great-grandchild. Dale loved hunting, fishing, golf, and target practice and has always been an entrepreneur. He was always there for his daughters’ basketball and softball games and was held hostage by his daughters on the front porch as he endured hours upon hours of cheerleading in the front yard. In addition, he loved spending time with his grandchildren at their sporting events and spending time with his friends. After the Army, once Dale entered the workforce, he prided himself on never being late to work. Dale was a faithful employee of Smead Manufacturing in McGregor for 31 years and seven months, where he worked as a machine operator, warehouse worker, and carton handler.

The family would like to thank all of the nurses and staff at Fresenius Kidney Care and Compassus (Hospice).

In lieu of flowers, the family requests that memorials be made in Dale’s honor to Oglesby Volunteer Fire Dept., who was so faithful to come to his aid several times during his illness, or Disabled Vets of America.