I want to be the peanut salesman, again 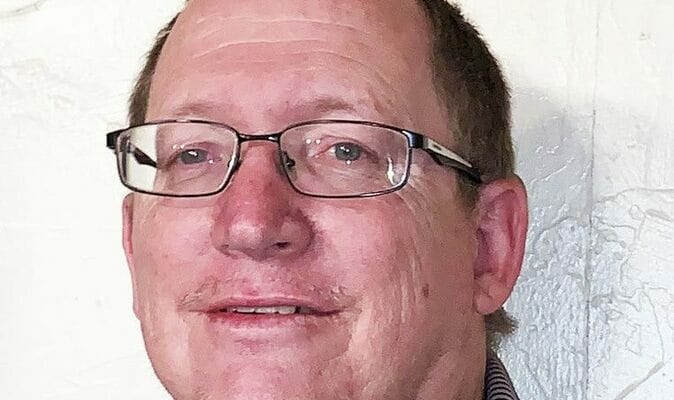 As a child growing up in the shadows of historic Ratliff Stadium (the home of the Odessa Permian High School Panthers) in West Texas, I had dreams of being the next Jimmy Wynn or Joe Sambito and wooing the crowds in the Astrodome. I won’t lie, it was a pipe dream from the beginning. Mostly because I couldn’t hit or throw the ball.

After realizing that I wouldn’t make it to the Major Leagues - or to any league, for that matter, I did what every red-blooded young man does. I started dreaming of different career paths. At the top of that list was one of the more exciting careers I could imagine - the peanut/cotton candy sales guy who roamed the bleachers. “Get your peanuts! Cotton candy here!” To me, that guy was as impressive as Neal Armstrong or Earl Campbell. Maybe even more so ... I never saw Neil or Earl have cotton candy at a game.

To that end, I decided I would become the Peanut sales guy. I’m rather sad to tell you, I never made it to the Bigs in that career choice ... probably because you aren’t supposed to eat the peanuts.

Regardless of failing as a MLB player and as an all-star peanut seller, the thrill of trying new things has never left me. Nor, much to She-Who-Must-Not-Be-Made-Mad’s amazement, has my willingness to try - for free. That “willingness” led me to discover one career that I won’t be pursuing any time soon over the last few weekends. It also led me to believe, hotel maids are akin to saints!

My youngest daughter, Kayme, serves as a manager of a motel in Texas. It is, by all accounts, something she enjoys. But, at times, she finds herself short-handed. The last few weekends was among those times.

Being the awesome dad that I am, I volunteered to work in the housekeeping department, making beds, cleaning rooms, vacuuming, changing sheets ... You get the idea. Really, I thought. How hard can it be?

The answer to that is simple: It’s freaking hard! I’ve had nightmares about pillowcases, dirty toilets and double beds in rooms for days. I’m pretty sure I made the same bed at least 3,000 times in a single week. And let’s not talk about picking things up off the floor. I felt like I was raising teenagers again.

Fortunately for me, SWMNBMM came to my rescue. After watching me struggle to get one pillowcase on a unruly pillow, she decided to save me. I’m not ashamed to tell you that she can put three pillowcases on to my every one.

In my defense, though, as a Wynn-wannabe growing up, I didn’t even know pillows needed pillowcases until SWMNBMM and I were hitched.

At the end of the week, my daughter looked at a tired old man and laughed. “You thought it was going to be easy, didn’t you?”

I refuse to let my children see me in anguish.

I shook my head slowly from side to side.

“I would, dear, but I already volunteered to sell peanuts.”

Tommy Wells is the editor of The McGregor Mirror. Everything in this column is true except for the parts that are exaggerated, made up or just plain lies.

We can walk and chew gum at the same time

Shouldn’t we all just see the cake in life, baby