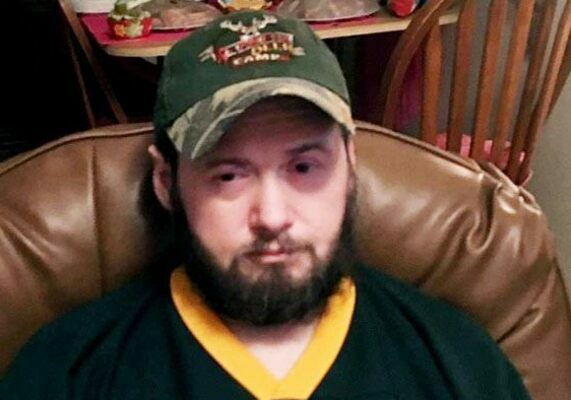 James was born on Jan. 21, 1971, in Waco, Texas, to Charles and Margaret (Merritt) Griffin. He was a longtime resident of McGregor. James graduated from Robinson High School in 1989. He enjoyed watching television, eating and spending time with family. He is precede in death by his father, Charles Griffin, and his grandparents.

Survivors include his mother, Margaret Griffin of McGregor; brother, Charles Griffin and wife, Margo, of McGregor; and nieces and cousins.