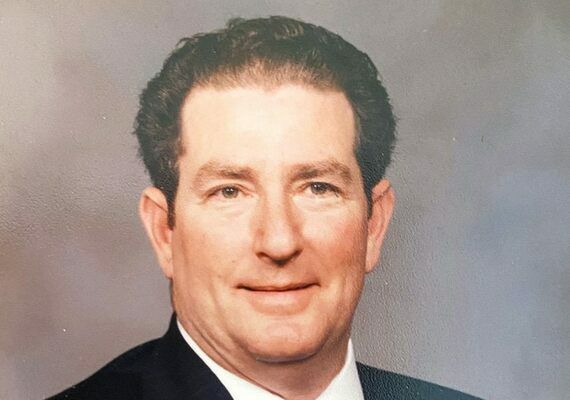 Fred Vander-Meulen of McGregor passed away April 6, 2022, at the age of 75. The memorial service will be 2 p.m. on Saturday, April 30, 2022, at First Baptist Church of McGregor with Rev. Terry Johnston officiating.
Mr. Vander-Meulen was born October 25, 1946, in Mart, Texas, the son of the late Raymond Fred and Novell (Easter) Vander-Meulen and attended school in McGregor. From 1964 until his honorable discharge in 1968, he served his country in the United States Navy. On July 7, 1967, he married Judy Ann Snider in Crawford, Texas.

Much of his time was spent driving through the country, seeing the sights. As much as he could, he would enjoy fishing with his brother.
Also preceding him in death was his brother, Hershel Vander-Meulen; and step-father, Guy Couch.

The family extends their heartfelt appreciation to the staff of Westview Manor Nursing Home and Accension Providence for their tender loving care of Fred.