Shouldn’t we all just see the cake in life, baby 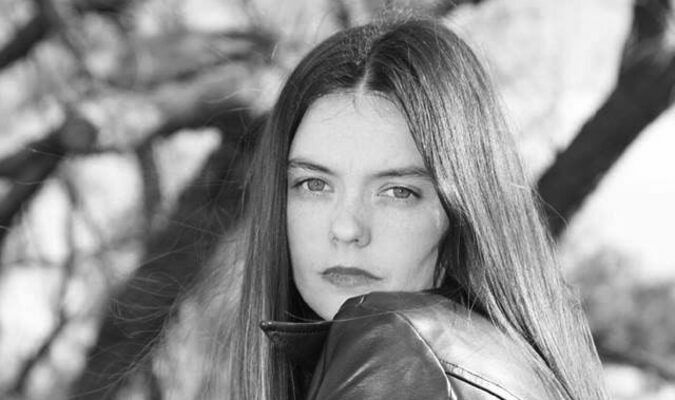 My husband and I have a little game we like to play to help us remember the incidents that happen with our four sons. It is a year-long contest, if I remember correctly, that has just one rule – remember the oddest things we have to tell our boys.

Understand, we have four boys, so we have to tell them a lot of things … many of them multiple times. Sometimes, we will often catch ourselves saying the weirdest things. Perhaps they are the same thing other parents tell their children … but, I’m pretty sure they aren’t. Hopefully, other parents don’t even have to imagine them because there are things we say that, quite honestly, I would never have imagined would come out of our mouths.

“Please don’t paint your brother with your popsicle ...”

Or let’s not forget, “Put your brother down! He is not a cannon ball …”

Over the last decade, these moments have changed from frustrating to quite entertaining. So much so that my husband and I decide we would collect these sayings all year and then battle it out at the end to see who had the most epic quote for the year.

I’d normally start off with something light such as … “Your brother’s hair is not a trash can. Why is there gum in it?”

“We were in the H.E.B. bathroom when I had to use my best military voice,” he said. His message: “Put it down! Put that urinal cake down!”

All Jackson, our other son, apparently heard during that trip was “cake” and had to be told repeatedly it wasn’t a cake to eat.

That’s when I may have soiled myself a little from laughing so hard.

I waved the white flag and knew that I couldn’t beat that. K.T. hadn’t just won that battle; he had won the war. Honestly, there was no way I could top that.

While some people would be too disgusted to find the humor in that moment, it was a nice reminder to me to laugh. Always laugh.

I was reminded to grab life by the horns and squeeze every tiny bit of joy out of it that I possibly can, and that life will always be full of urinal cakes and while some will undoubtedly see the urinal side of things – I will be like Jackson and see the cake, baby.

The mother of four boys, Tiffany Waddell is an award-winning columnist.

We can walk and chew gum at the same time

I want to be the peanut salesman, again