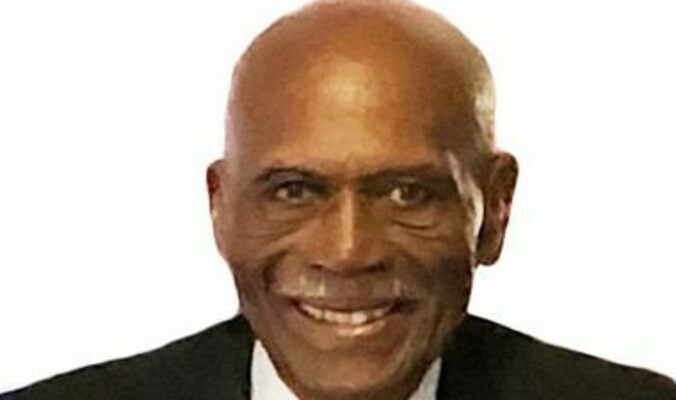 Roy Morgan, 94, of Rockville, MD, grew up in McGregor, TX and received a Bachelor’s of Science degree in 1949 from Prairie View College.

In 1950, he was called to active duty in the U.S. Army and left in 1958 with the rank of Captain. He moved to Washington, DC, where he achieved a life goal of earning a B.S. degree in Electrical Engineering in 1963 from Howard University. He began his NASA career in 1963 at Goddard Space Flight Center, transferred to NASA Headquarters in 1980 to work on the Space Shuttle program, and retired as Branch Head in the Orbiter Division in 1989.

Roy was predeceased by his beloved wife, Jessie Jean (Clark) Morgan. He was a wonderful husband and father and will be greatly missed.

Services will be private.