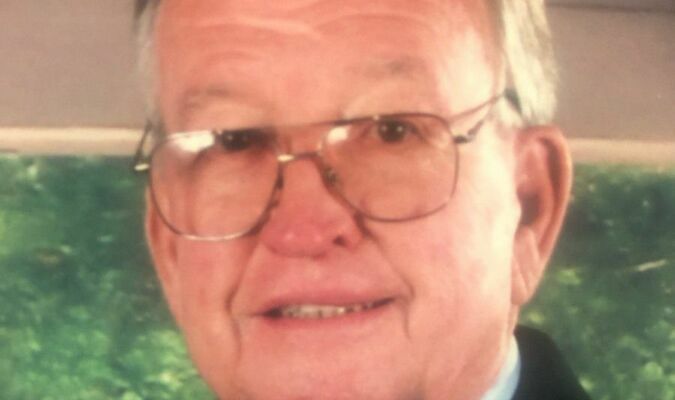 Donald Lee McClinton, 83, of Oglesby, Texas, passed away on Saturday, April 2, 2022. A funeral service for Donald was be held Wednesday, April 6, 2022, at 10 a.m. with a visitation starting at 9 a.m.at the First United Methodist Church of Oglesby. Interment was follow at Eagle Springs Cemetery

Donald was born on November 8, 1938, in Oglesby, Texas, to parents Carl B. and Lillie May McClinton. Donald attended Oglesby ISD where he played football and basketball. After graduation in 1957, he began working for Lee Hardware while he attended 4C Business College. After graduation in 1960, he went to work for Gilmore & Davis Furniture in McGregor, TX. Donald had a successful career and became vice president of Gilmore & Davis in 1966. During this time, Donald met the love of his life, Shirley, at a dance at Linden Hall. The two were married on July 27, 1963, at St Martin’s Catholic Church in Tours, Texas. They then made their home in Oglesby, Texas. Donald was a longtime member of the Oglesby School Board and was president for many years. He also served on the Coryell City Water board, the board of directors at the Oglesby State Bank, and was a longtime member of the First United Methodist Church of Oglesby.

Donald was preceded in death by his parents, Carl B. and Lillie May McClinton; brother, Travis McClinton; and nephew; Victor McClinton.

The family would like to thank the staff at Hillside Medical Lodge for all the care they gave Donald.

Contributions, in Donald’s memory, may be made to the First United Methodist Church of Oglesby or the Eagle Spring’s Cemetery.