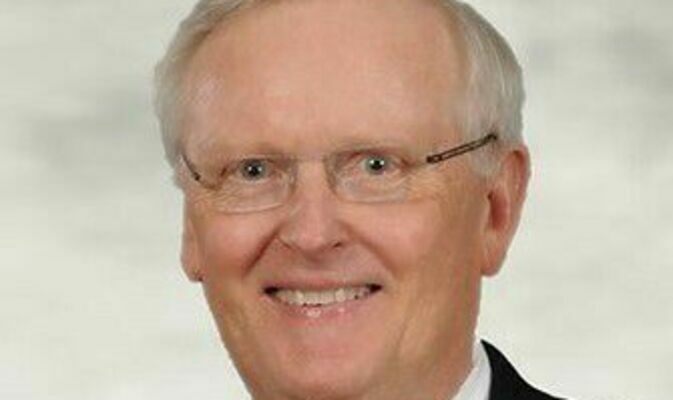 Ernest Henry Zost passed away peacefully on March 17, 2022, in Plano, Texas. He is remembered by his wife, partner and best friend of 30 years, Theresa; his loving daughter, Kelly Brock; his son, Todd Zost; and his seven grandchildren; as well as his devoted canine companion, Cody.

Ernie was preceded in death by his parents and his sister, Ruth Ivey.

Ernest Henry Zost, Jr. was born on November 30, 1949, in Marlin, Texas, to Ernest Henry Zost and Bertha Christine (Rummel) Zost. He grew up in McGregor, Texas, graduated from McGregor High School and then attended the University of Houston. After graduating in 1973 with a degree in Pharmacy, Ernest began his career with the Ward Drug chain which soon was acquired by Eckerd. During the next 31 years at Eckerd, Ernest advanced to leadership roles over all stores in South Texas and Louisiana and later over all Eckerd stores in Florida. Retiring from Eckerd in 2004, he became President/CEO of Dougherty’s Holdings, Inc. Since 2006, he has been President of Hayslip & Zost Pharmacy Brokers. Ernest was a member of the Board of Directors of the Miami Children’s Hospital, Broward Crime Stoppers Organization, and a member of the Dean’s Advisory Committee with the University of Houston. Ernest and Theresa have lived in Frisco since 2005.