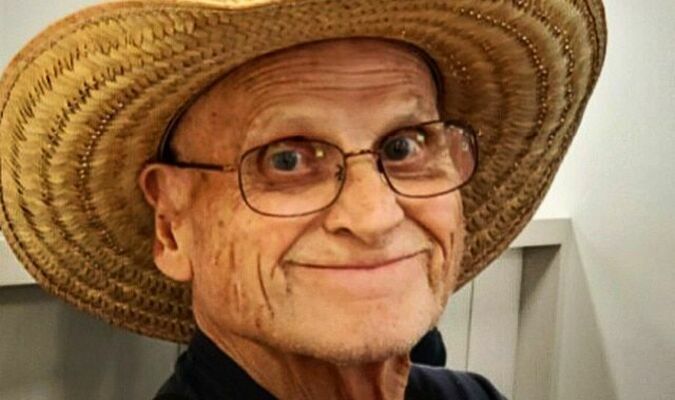 George Eugene Cain was known as “Honey” to his wife Linda, “Dad” to his sons and daughters-in-law, “Papa” or “Grandpa” to his grandchildren, and “Gene” to all who knew and loved him. He went to be with his Lord and Savior Jesus on January 24, 2022, in Tyler, Texas, at the age of 78 with his wife and sons by his side.

He was born to George and Floy Cain on April 13, 1943, in Phillips, Texas. His family moved to McGregor, Texas, when he was in the 6th grade. He and his wife, Linda, attended elementary and high school together there. They became high school sweethearts and joined their lives together in marriage on July 3, 1965, enjoying 56 years together.

He fulfilled his childhood passion for airplanes by completing his education at Texas A&M with a Bachelor of Science degree in aeronautical engineering, then working for the Boeing Airplane Company in Seattle, Washington, for over 40 years. He worked mainly in their Mechanical Systems Laboratories as a Technical Fellow, designing and testing Boeing’s airplanes, ultimately designing the Boeing icing tunnel and being in charge of testing the deicing system on most of the Boeing models. Anyone who has flown in a Boeing plane has probably flown in one that Gene helped design and test.

As much as he loved his life’s work, it was far overshadowed by his love for his family. He was a devoted husband and loving father who loved his family deeply and unconditionally. He loved his grandchildren beyond measure and was delighted with each and every one of them.

His hobbies included hunting and fishing, and he passed his love for the outdoors along to his sons who are passing it along to their children. He also loved woodworking, and he built many pieces of fine furniture for his family. And, as might be expected, he built and flew radio-controlled airplanes.

Along with being a loving husband, father, and grandfather he was a devoted son, son-in-law, brother, and brother-in-law. That same love extended to many other family members and friends.

Most of all, he was a child of God who lived to love and serve Him. One of his favorite scriptures was John 3:16, “For God so loved the world, that He gave His only begotten Son, that whosoever believeth in Him should not perish, but have everlasting life.”

A visitation will be held at 10 a.m. on Saturday, March 26, 2022, in the Chapel of Grace Gardens Funeral Home, 8220 Woodway Dr. The memorial service will follow at 11 a.m. with Allen Cain officiating. The service will be live-streamed on Grace Garden’s website for those who may not be able to attend in person.