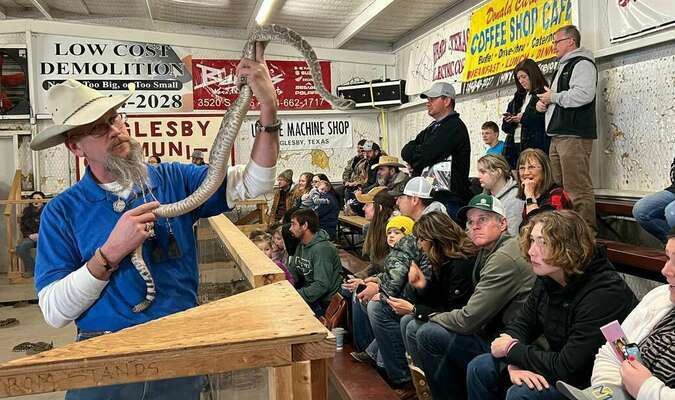 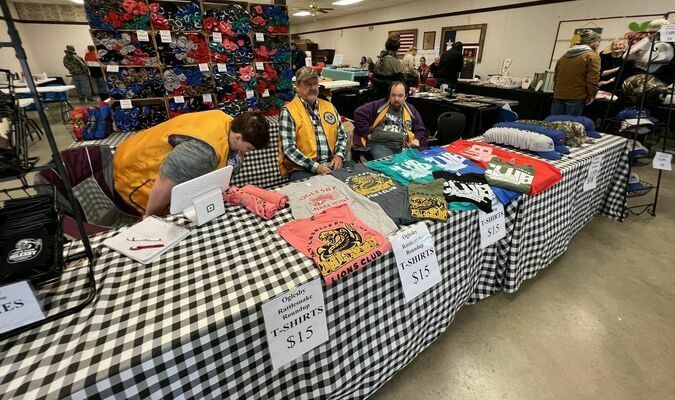 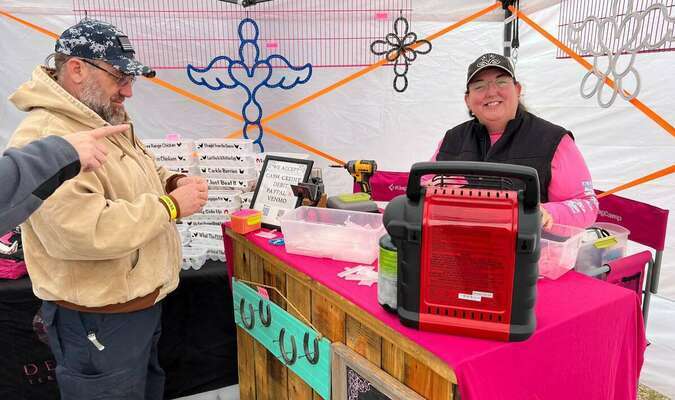 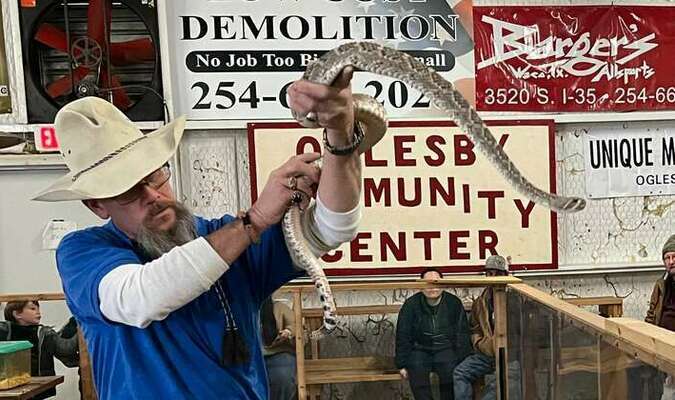 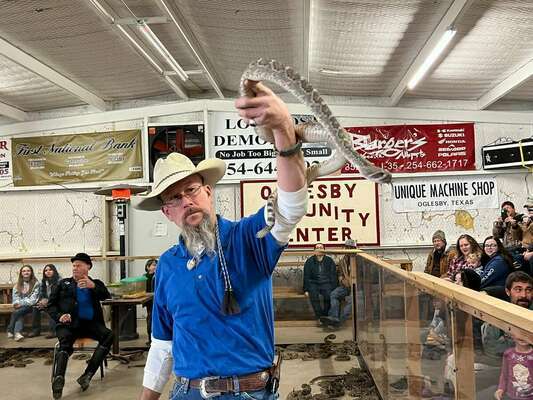 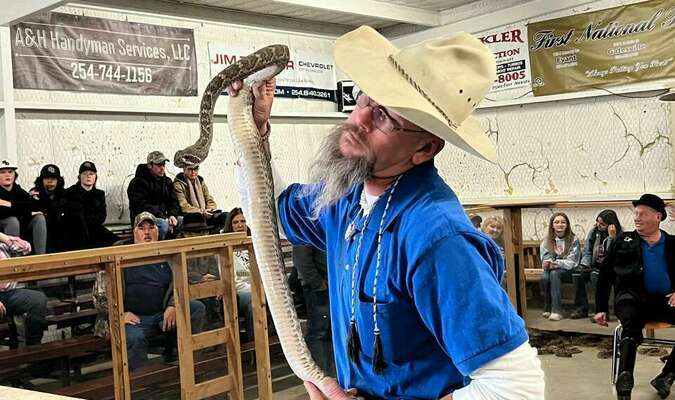 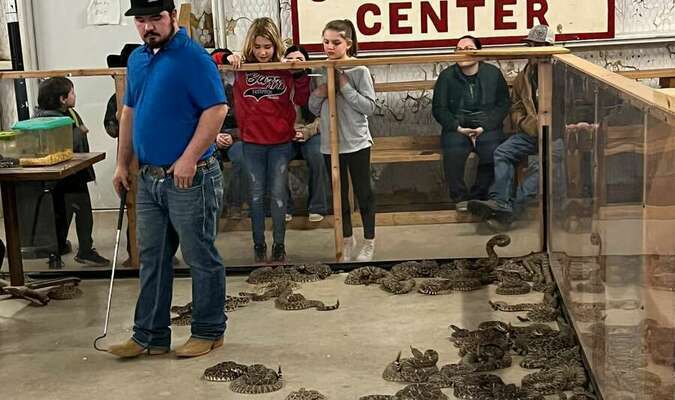 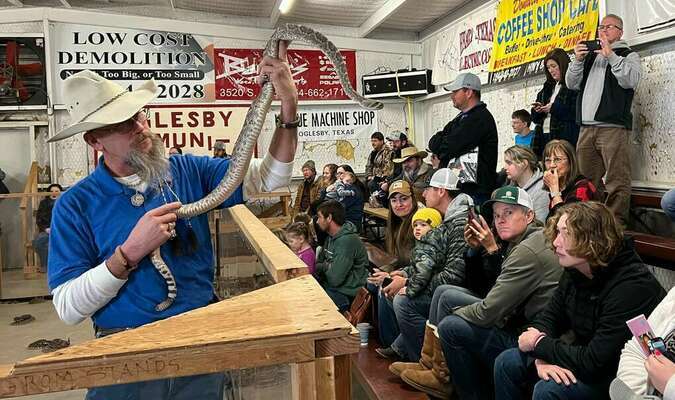 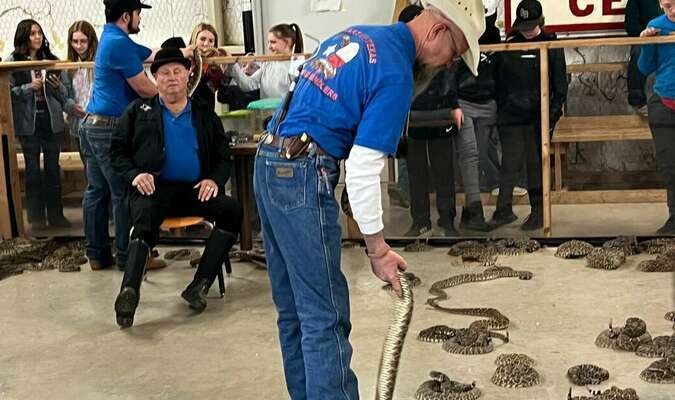 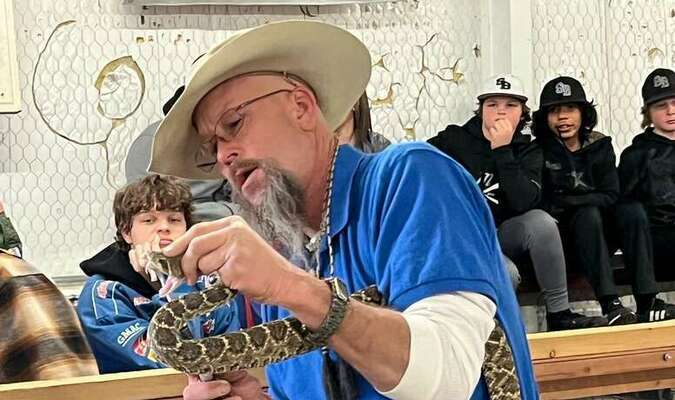 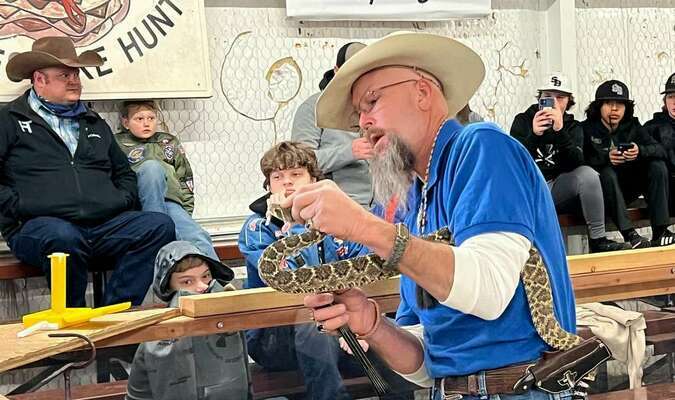 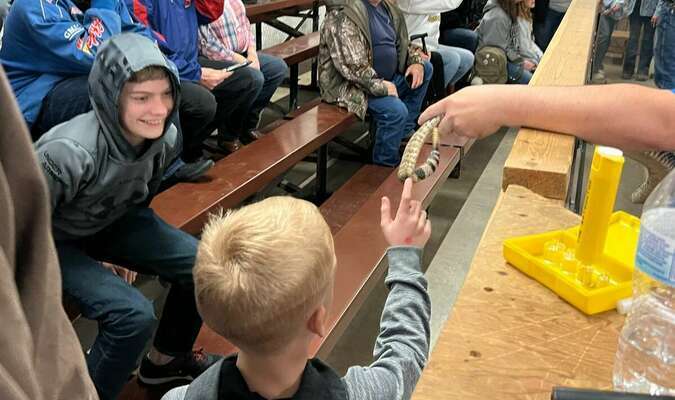 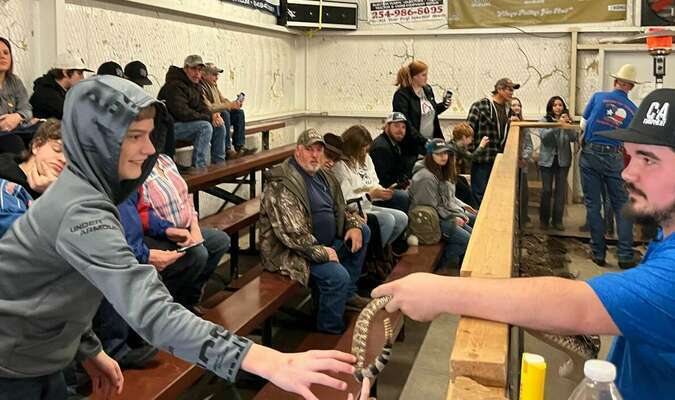 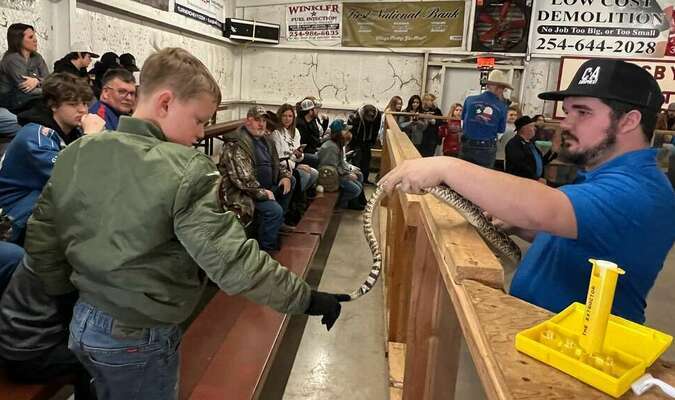 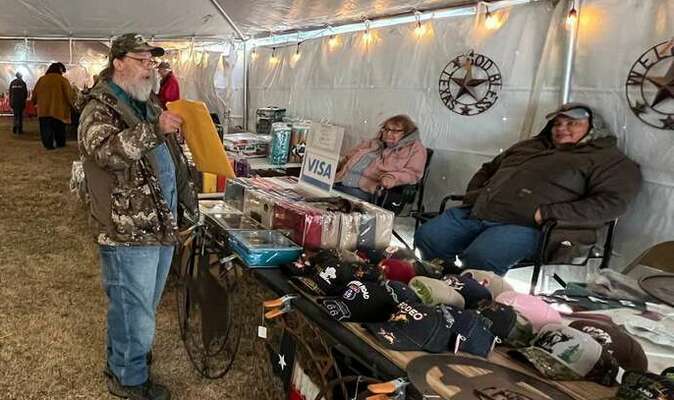 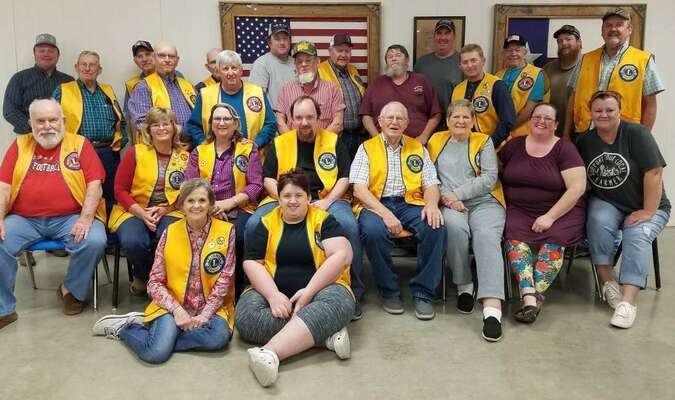 Make no mistake about it, Oglesby was the center of the snake universe this past weekend. And, it seems, everyone wanted to come and see the reptiles no one wants to see ... rattlesnakes.

Hundreds of spectators from throughout Central Texas converged on the edge of McLennan County on Saturday and Sunday to participate in the 2022 Oglesby Rattlesnake Roundup.

“It was fun,” said Tanner Fountain, who braved the cold and wet weather to travel from Colorado City.

“I’ve been to the roundup they have in Sweetwater, but this was nice because of how close you could get.”

Members of the Heart of Texas Snake Handlers organization allowed spectators to get up-close with the reptiles during special shows. Members of the audience were given the opportunity to touch some of the snakes, as well as learn about their habitat, lives and, you better believe, their fangs. Famous snake handler Jackie Bibby was on hand to present information about the reptiles - including the fact that the snake’s venom had a tangy taste to it if ingested.

Bibby, who has been showcased on The Animal Planet in the past, is a familiar face at the Oglesby roundup. He has attended many of the events over the years as a way to help the Oglesby Lions Club raise funds.

“I wouldn’t say I am afraid of snakes because I see them in the oilfield all the time, but I’m not going to touch one if I don’t have to. Trust me, I don’t want to test my luck with one of them.”

Jimmy Diaz, Jr. cemented his claim as the top snake-wrangler this year by winning all three divisions of the annual weight/length competition - including total weight of snakes caught, as well as the largest and smallest snake. Diaz took first in the weight with a total of 65.25 pounds. Jimmy Aycock was second at 64.80.

Diaz, who took the top three places in the Smallest rattlesnake caught event, also won the Longest Snake honors with a catch that measured 62.5 inches. Aycock and Butch Heffelfinger placed second and third with catches of 60.5 and 55.4, respectively.

In addition to the snakes, Roundup-goers also had the opportunity to enjoy other things in Oglesby, including more than 30 vendors - offering everything from ATV helmets to custom jewelry and T-shirts to snake-skinned products.