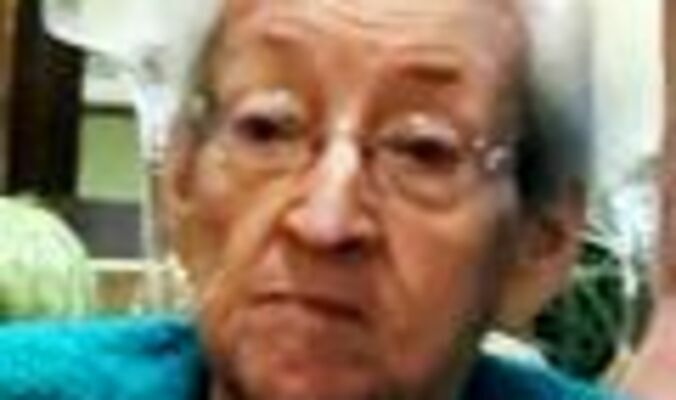 Mildred Eldora Schange Shoesmith, 97, of Valley Mills, Texas, died March 29, 2022, at Brookdale on the Brazos in Waco, Texas.
Mildred was born on August 27, 1924, on the Schange family farm 10 miles west of Gatesville, Texas. Mildred was a devoted Christian of the Baptist faith. She was a member of the Canaan Baptist Church in Crawford, Texas. She graduated from Gatesville High School in May 1943. She worked for a brief time in Ft. Worth before her employment with the U.S. Civil Service at North Camp Ft. Hood during WW II.

She met the love of her life, Merle Shoesmith, at Ft. Hood, and they were married on March 21, 1946. In June 1946, her work for the Civil Service ceased. In the years following she was a devoted mother, housewife, pianist, avid deer hunter, and talented artist. She enjoyed reading her bible and speaking some German on occasions.

Services were at 11 a.m., Friday, April 1, at Canaan Baptist Church, 177 Coryell City Road, Crawford, Texas. The family will receive visitors one hour prior to the service. Interment followed at Canaan Cemetery.