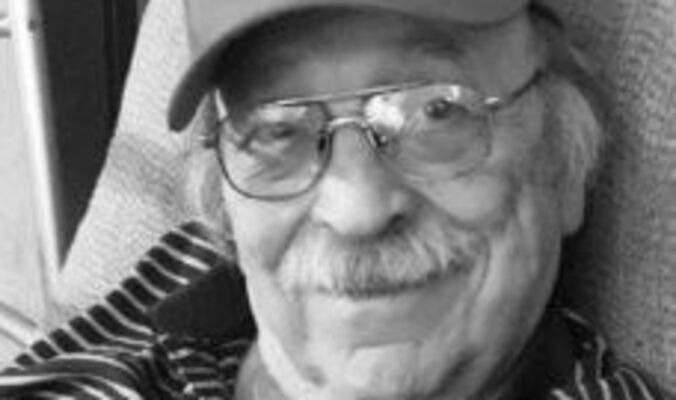 Walter was born on a farm near McGregor on March 21, 1943, to Bernhard Walter “Ben” and Margaret Pauline (Gerhart) Brandt. He graduated from McGregor High School in 1961 and then attended Baylor University, graduating in 1965. Walter married Natishua Mote on January 2, 1965. The couple moved to Washington, D.C. where Walter worked for Congressman Bob Poage before returning to McGregor to farm and work in agricultural-related businesses, He also was involved in the used car business.

Walter was baptized and confirmed in the Christian faith at Zion Lutheran Church in McGregor. In 1966, he was confirmed at St. James’ Episcopal Church in McGregor, where he served as a lay reader, vestry member and junior warden. Walter found his final spiritual home at St. Paul’s in Waco, Texas, where he served on the vestry and as a junior warden. He also enjoyed attending the men’s breakfast and Bible study very much.

Walter served many years with the McGregor Volunteer Fire Department and served as a volunteer officer with the McGregor Police Department. He was always willing to help the church when asked. He enjoyed family time, travel and the accomplishments of his children and grandson.

Memorials can be made to the charity of your choice. The family invites you to leave a message or memory on out “Tribute Wall” at www.WHBfamily.com.