Locals aiding those affected by fires 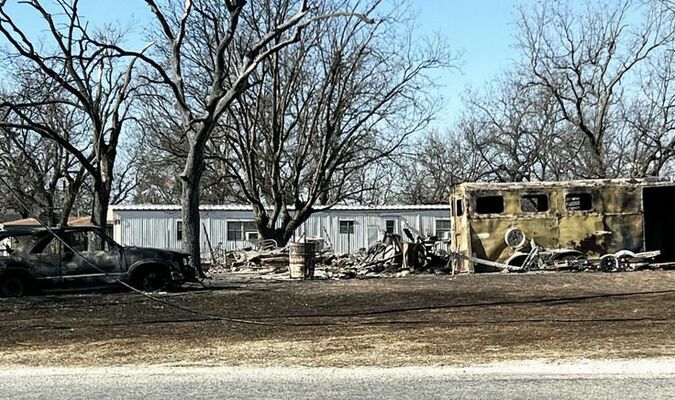 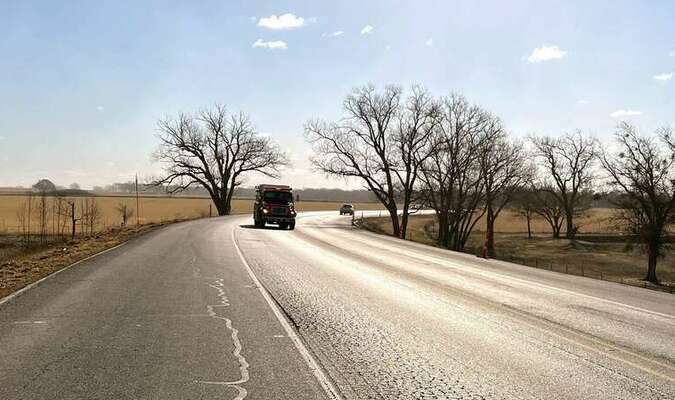 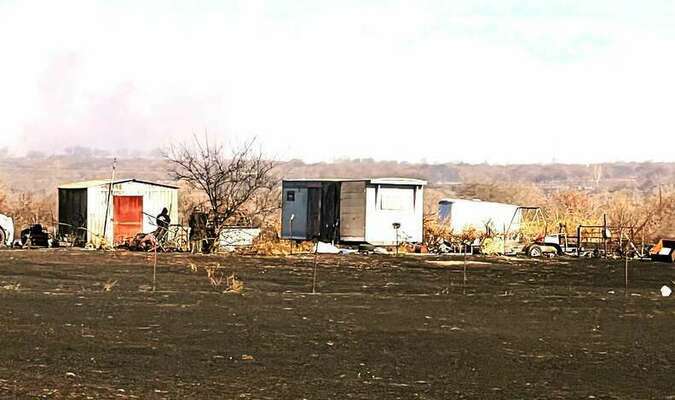 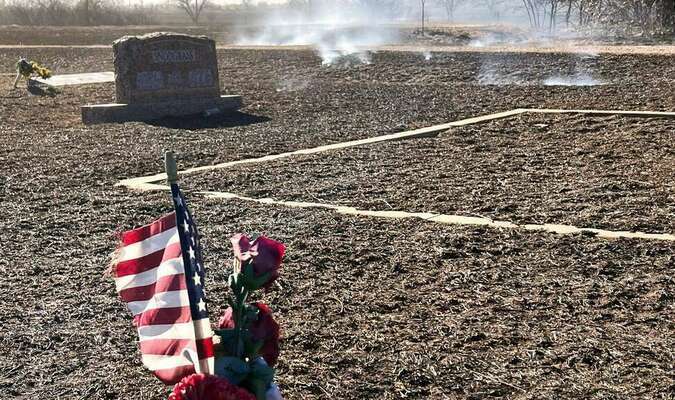 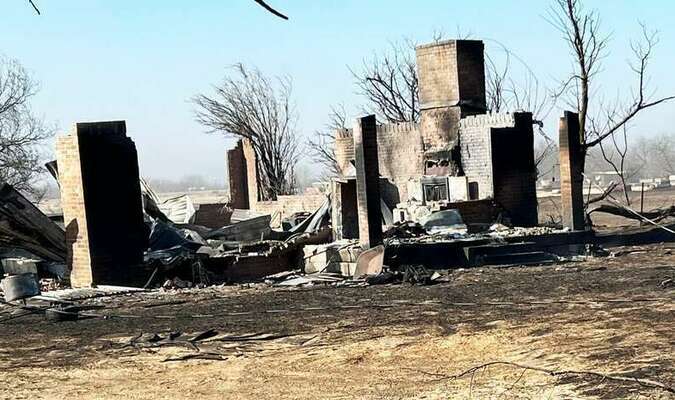 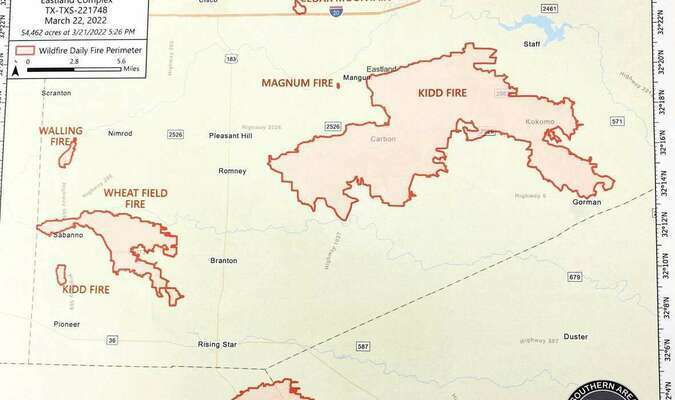 With wildfires continuing to scorch parts of the state, the members of the Zion Lutheran Church in McGregor decided to get involved in the relief effort earlier this week by becoming a donation site.

“We pray for God’s comfort to those affected by the fires,” Miller said.

As part of its efforts, the church is taking donations at its facility through today. The items will then be transported to Eastland County. Among the items being sought as donations are backpacks, makeup bags, hair care products, razors, financial donations, eye drops, chapstick, shovels, rakes, bedding, pillows, toiletries, kitchen/household products, livestock feed, hay, laundry detergent, body wash and luggage. Items being donated should be brought to the Fellowship Hall on the west side of the church.

As of Tuesday evening, firefighters from throughout the state have been battling seven fires in the county - many of which were in various stages of containment. As part of its efforts, the Texas Forest Service has been utilizing aircraft to take water from nearby Lake Leon to drop on fires.

The largest of the fires in what is being referred to as the Eastland Complex is the Kidd Fire, which is located south of the City of Eastland. The blaze has consumed 42,333 acres, including a large section of the town of Carbon, and is listed as approximately 45 percent contained.

“I lost my house to the fire,” said 94-year-old Houston Cozart, who has resided in Carbon for years. “But I managed to get out. It’s been a pretty crazy time.”

Carbon is a small community of about 250 people located 10 miles south of Eastland.

The Kidd Fire extends more than 20 miles in area and extends to the city limits of Gorman.

Residents of Gorman were forced to evacuate the community twice last week due to the threat of fire.

“It looks like a war zone in that area,” said Mirror Publisher Tommy Wells, who toured the area on Sunday. “It’s hard to imagine the devastation left behind.”

Recent rains, slower winds and cooler temperatures have helped firefighters make gains on Tuesday. Most of the fires in the county are more than 50 percent contained.

The Wheat Field Fire is the second-largest of the blazes in the county. Located north of Rising Star in the western half of the county, it has burned 7,268 acres and was listed as about 60 percent contained by the Texas Forest Service.

Firefighters announced the Walling Fire, located about 10 miles north of the Wheat Field blaze had been contained on Tuesday. It destroyed 383 acres.

On Monday, firefighters evacuated a large area between Cisco and Eastland. That fire, named the Cedar Mountain Fire, had burned almost 150 acres as of Tuesday. It was listed as 40 percent contained.

On Thursday, the City of Ranger, on the northeast side of the county, was hit hard as a fire destroyed the Second Baptist Church and the former Ranger police station.

Friends of a Feather